What I meant to say was that it is "Track Tuesday". Today, I have two artists to showcase and I also have a cool video from Black Flag Shoppe featuring our good friend Josh Craig.


My homey from Jersey goes by the name Sean Preme. Saddle Brooklyn representer. 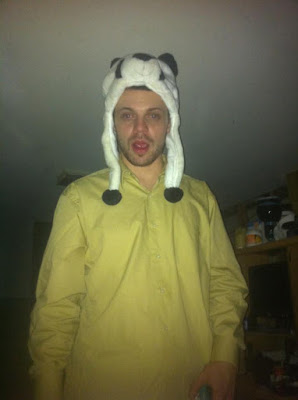 He's chill as fuck. If you met him, you'd never know it was his voice on these tracks. He just released his demo. His Soundcloud can be found HERE. I'm gonna post a couple of the tracks that I personally liked a lot, but make sure you check em ALL OUT. Support your local music scene!


Second artist I have to shed some light on is my great friend Mario The Mechanic coming out of Cleveland, Ohio. The man honestly never stops with the good music. He's a funny dude. Knows his shit. Next time he's out here, we getting live as fuck. I used one of his songs for a montage once...

But yeah, the new track is called "ICE". Shit is awesome. Make sure to check his Soundcloud(Mario the Mechanic's page) as well. Enjoy!


Last, but certainly not least, a dope video of some heads over at the Black Flag Shoppe doin' they verbal thang. You know how that go. Craig is in the midst of it all. Shit is dope. Dudes are just having fun. No stress. You can tell.


Done for now. Hope everyone checks out these artists. If you end up really liking these artists, follow em and keep up with them. Local music should be supported more. For real. Support anything and all from your area. And branch out a bit. You'll find good shit out there that isn't on the radio, I promise.

Fuck sales "holidays" that only help the rich get richer. Only "sales" day I participate in is "Small Business Saturday". Which is today. Go support your favorite small businesses. Like Division East. Black Flag is a great place to support. Underground Skateshop has that British flava. Any local shop, to be honest. Fuck the mall on a day like this.

(Real quick, I wanted to post this Nate Rojas video. Why? Because he's just too good and too nice of a guy for him to not get ONE mention on this site every once in a few. East Coast...stand the fuck up. ) 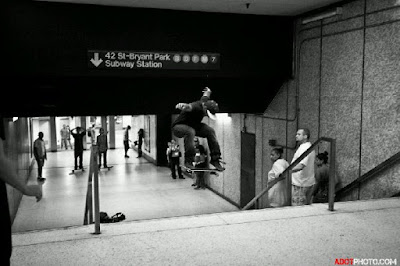 I wanted to show the world the crazy styles of Billy Thomas. His real name is Jay. Actually, it's Jamar. But shhh...Only Netto calls him that anyway. From here on out he's going to be known as Bill. Bill Montana. He rips on a skateboard. He's recording a mixtape with Glen Roberts. He's a very fast moving man. Try to catch up because he's usually flying. On a flight. Or in space.

Spanish decided to do these new interviews for all of Mustard. Be on the lookout for a new one of these weekly. Or bi-weekly. Or never. Maybe this is the first and only one. Only Lord will know.

First one is of the little man Dylan aka Prospect. It has a small skating clip in it so watch and be like "OMG that boi does his thang, yo."

Have a good weekend, fucks. I meant folks. Sorry. 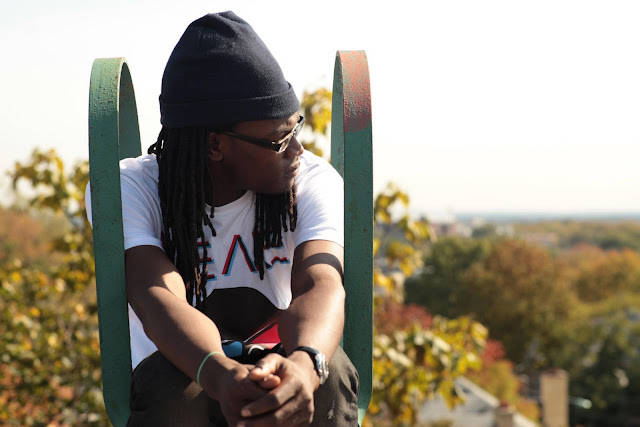 Our homie Josh Craig came by the party on Saturday and blessed the mic with a very dope freestyle. Check this ish out and recognize the rawness. Local hip hop is so back. 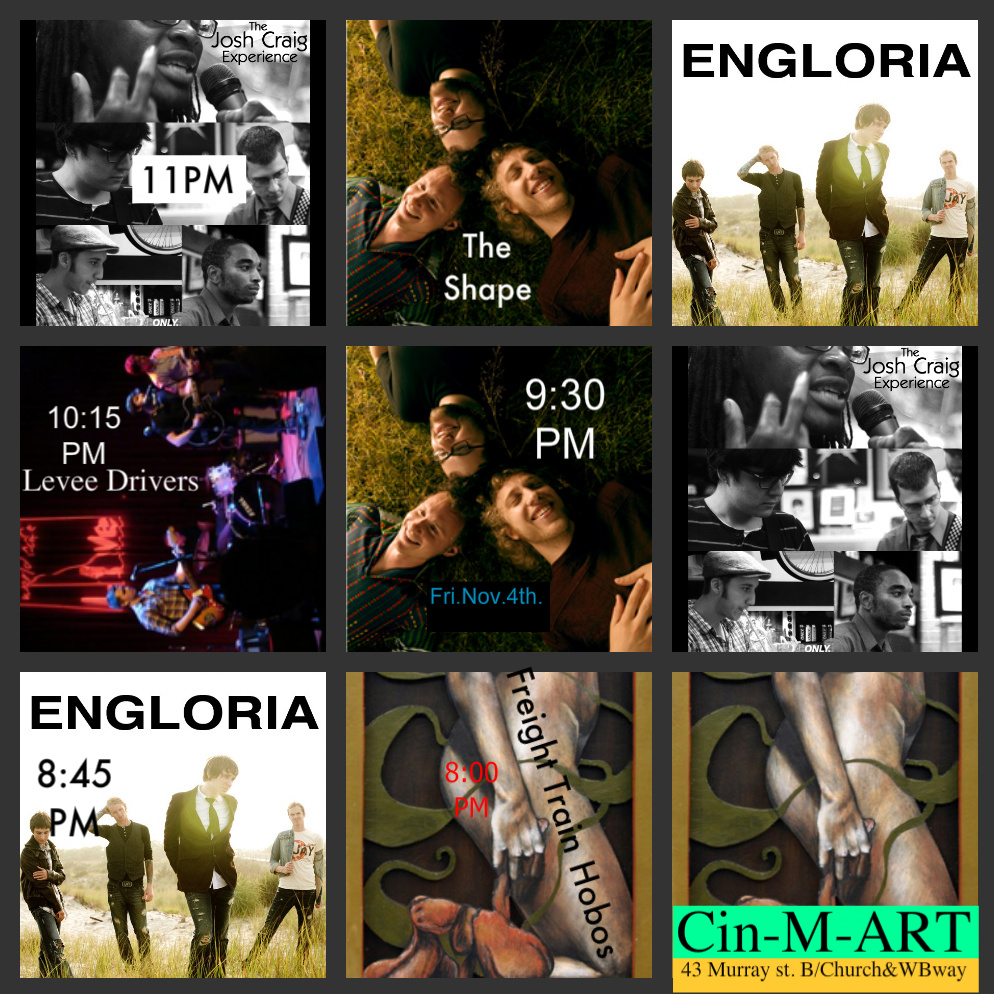 Come out and support if you want more of what you saw above. The Josh Craig Experience will be live and in full effect.
Posted by AL JONES at 10:52 AM 1 comments

Our good friend Matthew Jugan (link to his website on the sidebar) just dropped a new video today. He directed it. Shit's pretty cool. Reminds me of old days. When gang vocals ruled the world. And alternative rock videos were about friends hanging out. And the good times they'd have. I miss that. A lot. This video has all that. And the song is good.

Have a listen. Or watch it. Above all else, enjoy it.