Glen and Luis hate being productive...

But Al mother effing Jones is back in the building.

I'm gonna start taking more photos now(digital and film) and try to keep this blog updated with as much as possible, whether it be skate-related or just party stuff or lifestyle dealings or art or whatever! Al Jones is back on his grind.

I love feeding knowledge and providing visualization to all I speak of and my job is to do that a hundred percent.

Back to the matter at hand...It was a shredding Sunday! Football was put on the backburner and we'd have to deal with phone updates to know how our favorite teams were doing instead of sitting in a house and getting properly sauced.

First to get scooped was the Colombian King of E.P. 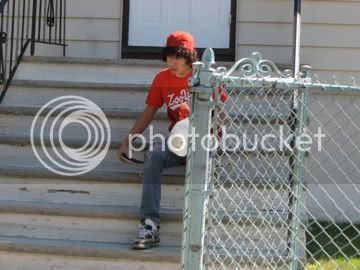 After that, dudes threw themselves down the park 80 six stair for a while. Everyone was gapping out like crazy. 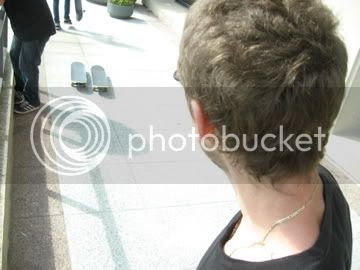 Beavers always gets back up 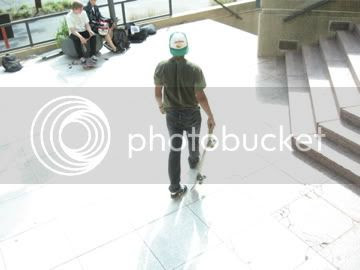 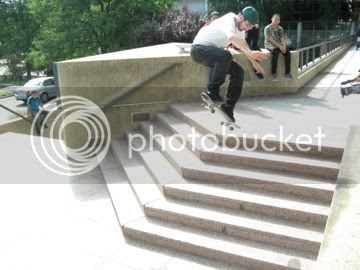 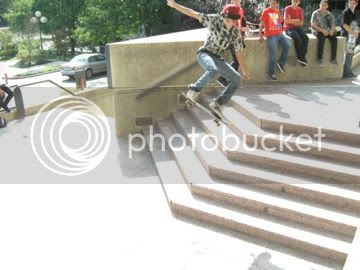 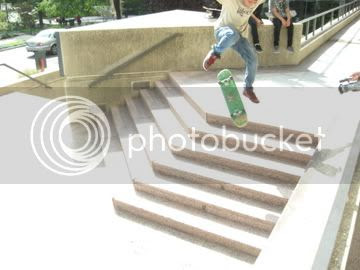 I wanted a picture of Luis and Needle but Luis wouldn't let me take it so he took it himself and he looks like a green idiot. 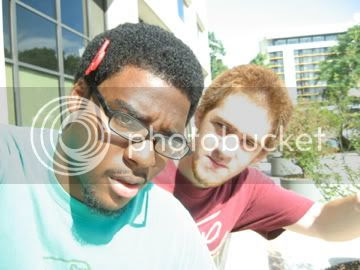 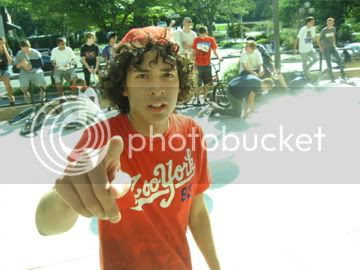 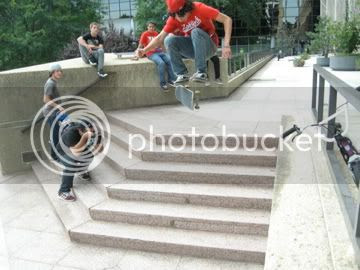 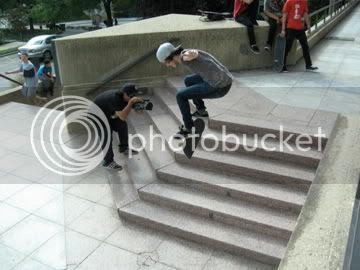 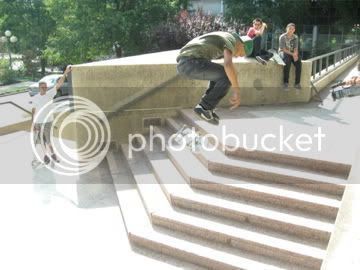 Felt like Mustard was putting on a skate demo cuz almost no one was even attempting to skate. 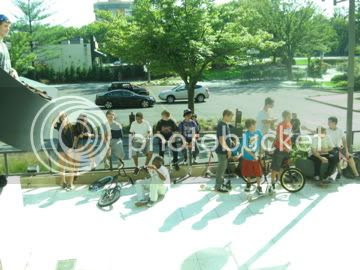 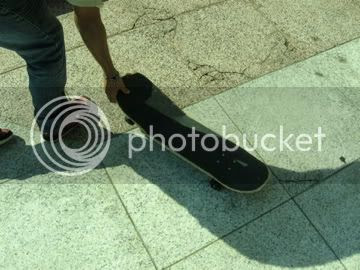 We then moved on to the bigger obstacle. I won't say what trick this was but just know Jonas is going to have an awesome skate part for the "Something Light" video that's in the works from the filmer in most of these pictures, Joe Z. Or Spanish. Or Spic. Whatever you know him by doesn't matter. He's a hustler, homey. 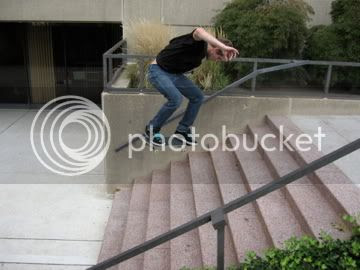 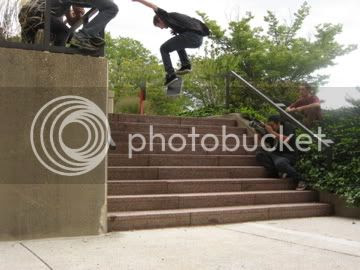 Most of the young boarders watched on. 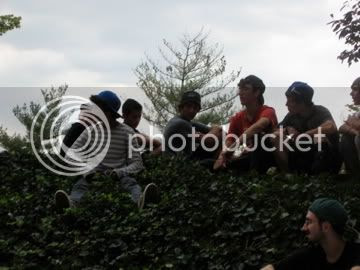 Andres is a piece of work. I'll explain someday with an update about just him. 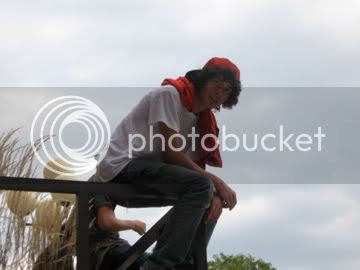 End of the session came and went and we ended up playing c-low with quarters because not everyone had singles. madness ensued and about 10 games later, me and Lou were pretty broke. Shit got real right thurrrrr. 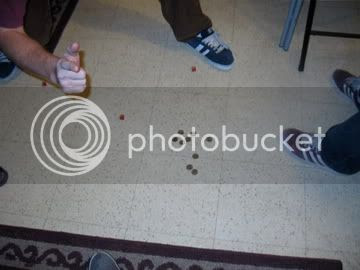 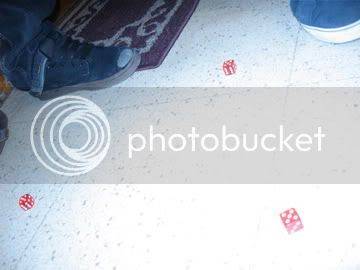 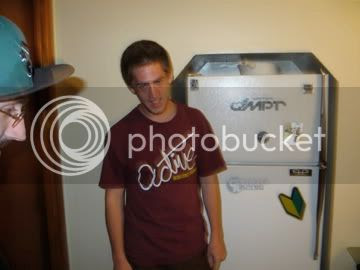 Oh and that video I was talking about before, it has a trailer. Yup, a nice one too. Luis's brother Ice Water Metallic is gonna produce the soundtrack and the trailer features two of his beats. Peep game!

Have a good night everyone and sorry for the hiatus. Al Jones is back in full effect.
Posted by AL JONES at 11:20 PM 0 comments