(This is "A Retrospect" for those that didn't know)
(Just kidding. It's actually just a picture of an album with the title "A Retrospect". Shouts to Mohammed Rafi doe)

So it has been quite a while since "Mr. Alfred's Opus" dropped. Hope you all enjoyed that. It was a little crazy...Ok, what am I kidding, it was REALLY CRAZY. He loves to keep you all on your toes, I guess. He will continue making videos for you guys eventually, maybe even sooner than you think. I believe the next one will be called "Alfredo Jones" and it's supposed to be crazier than his last two major jawns combined. You can probably start getting used to me (Glen) posting to here for a bit until he feels like doing his job again, though.

We all have one of these pillows, by the way.

Soon after (same week, as a matter of fact), the Mustard Skateboards video was birthed onto this planet. All of our hard work, dedication, trips, and run-ins with the law had finally come to a head in a video we can say perfectly documents just that. 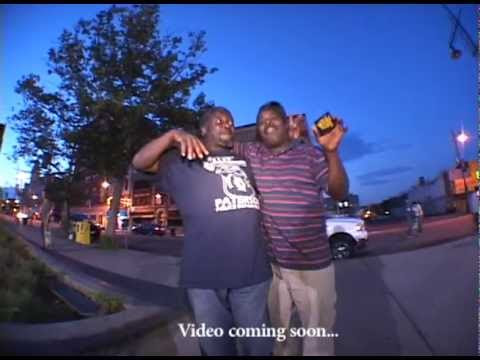 What has made this project such an important thing to us are not the tricks themselves, but all that went into getting said tricks. It doesn't help that some of us don't deal with authority too well, making "simple kick outs" of spots turn into massive calls for backup, being that we usually squad up with 8 minimum. 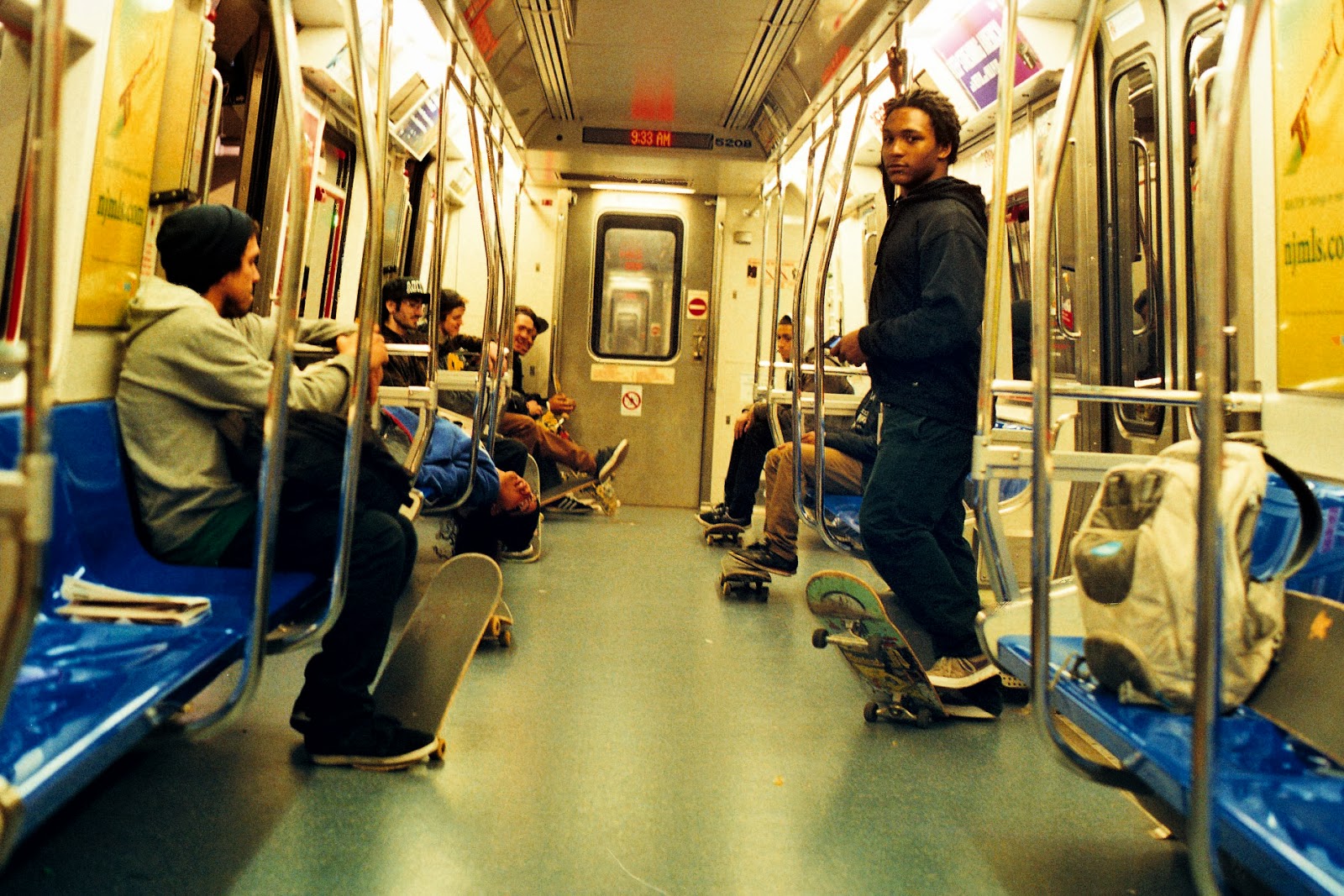 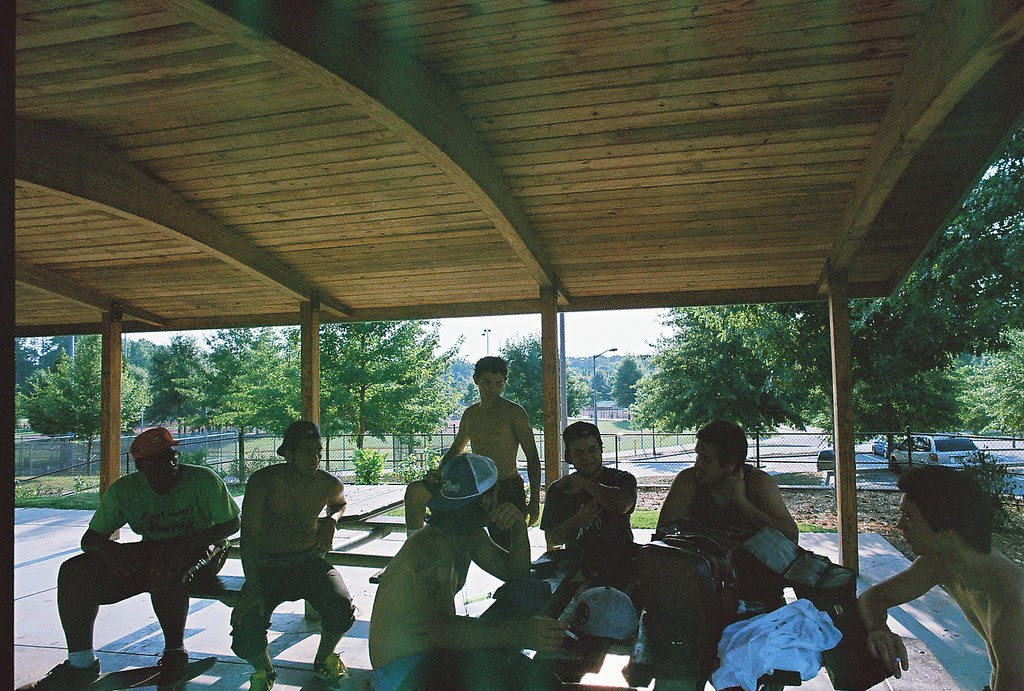 Just a few of the actual squad...it gets MUCH bigger.

Injury is also a haunting mistress, making some of us have to come back to a spot multiple times before actually achieving what we went there for in the first place. 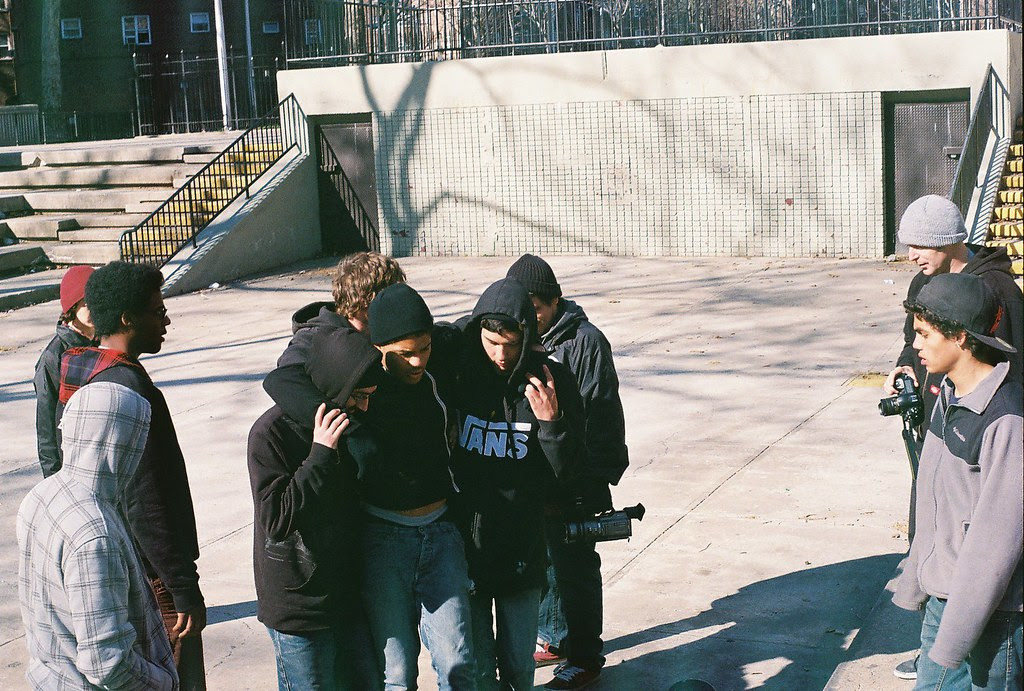 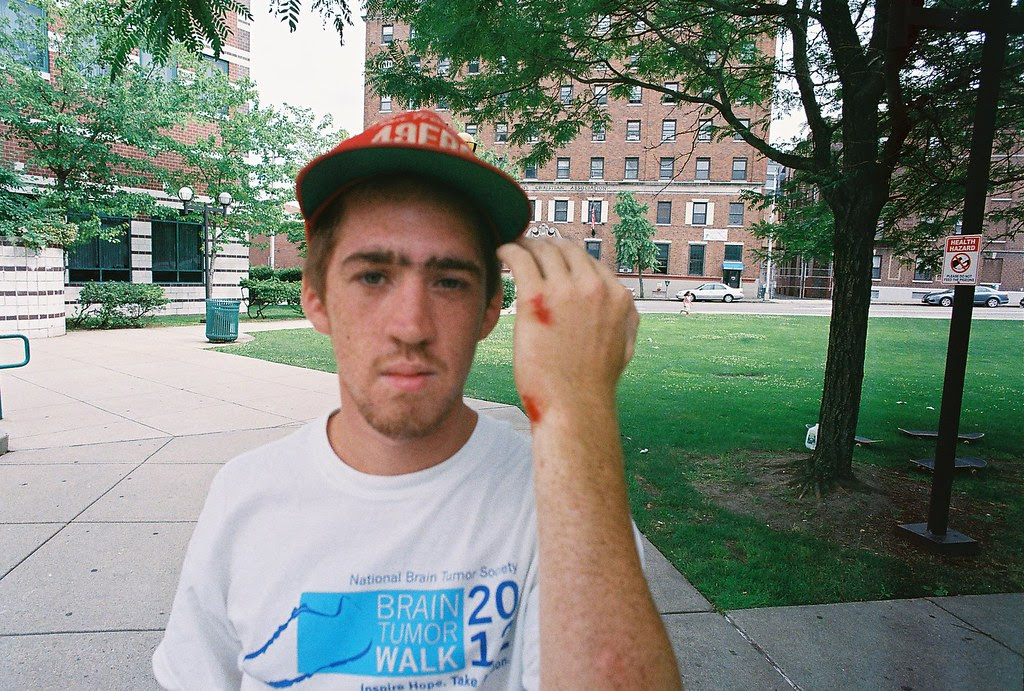 Some did not appreciate our many appearances on their pieces of property. Some, however, cheered us on, smiling at the youth we were still so joyfully endowed with. Maybe it was a reminder of the "life" they too once had as teenagers/young adults... 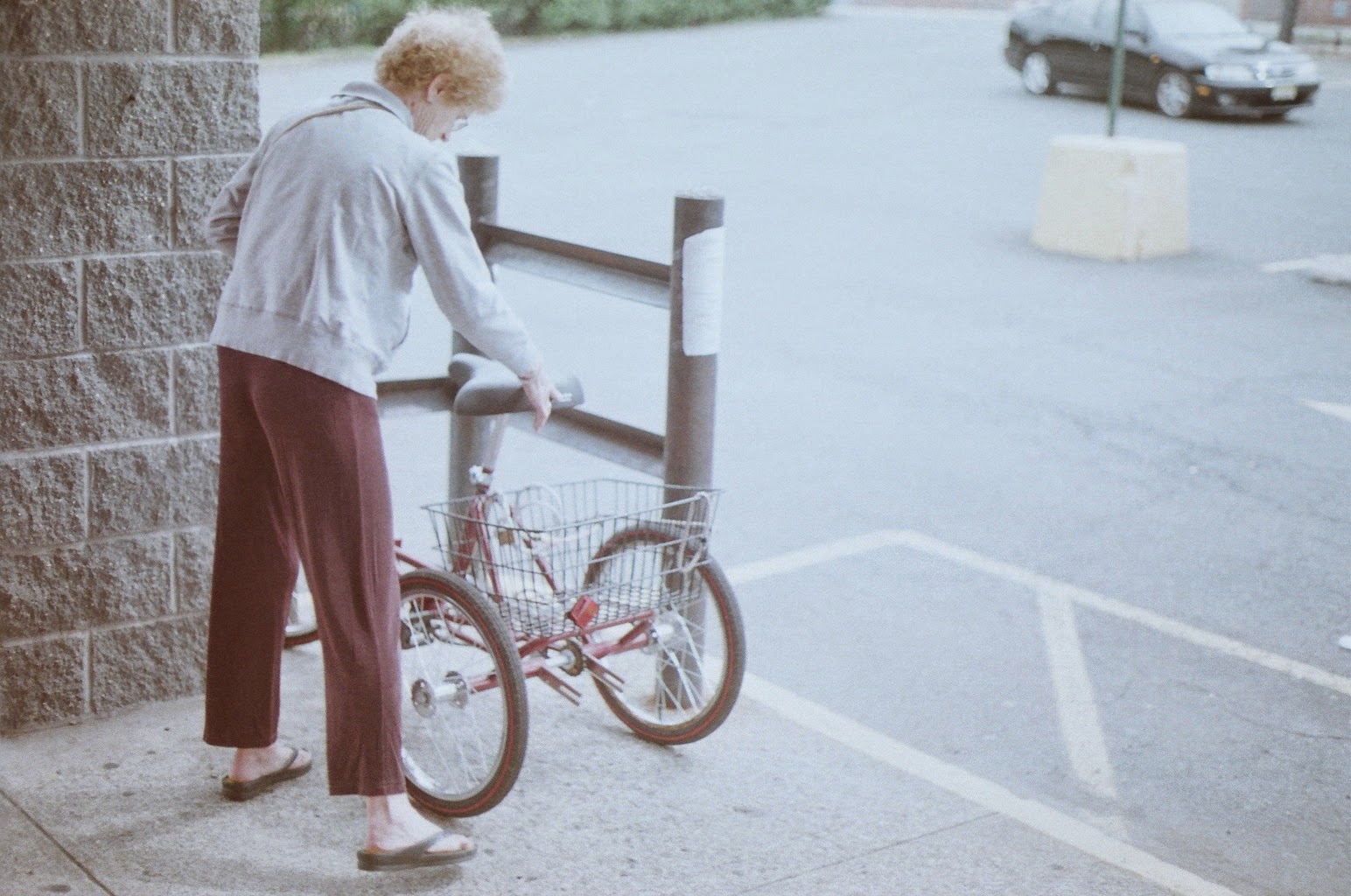 Not enough can be said about the fun we all had making this. Joe Zevallos is a man that we all thank from this day on for capturing us at our best and our worst. He put it upon himself to showcase his friends in a way that we will all remember for the rest of our lives. It's not everyday that a film can remind you of the many crazy days you and your friends had as younger versions of yourselves. From the bottom of MY heart to yours, I'm sorry we haven't been keeping you guys updated here on what has happened in th portion of the year, but we promise we are working on something new and exciting for y'all. Can't say much now...just be ready for the "MUSTARD BOOGALOO!" 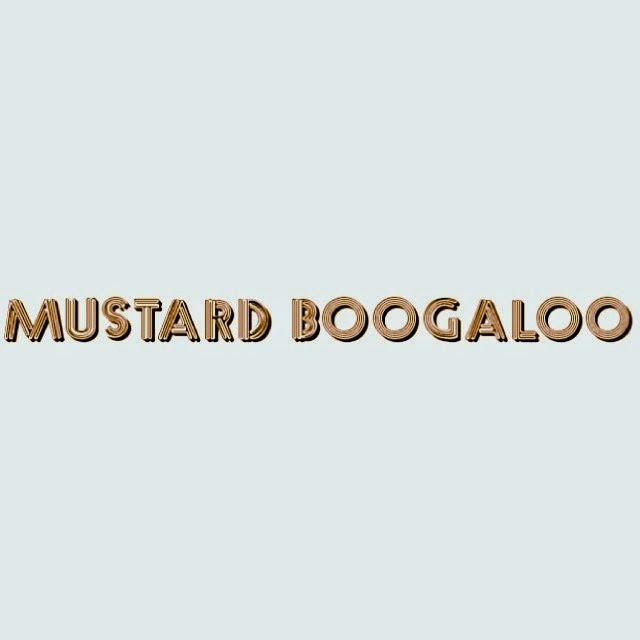 Be ready for more news on this and more updates coming sooner than later. Thanks for sticking by us! For now, check out the major motion picture if you haven't already (or if you want to just watch it again...we don't judge).